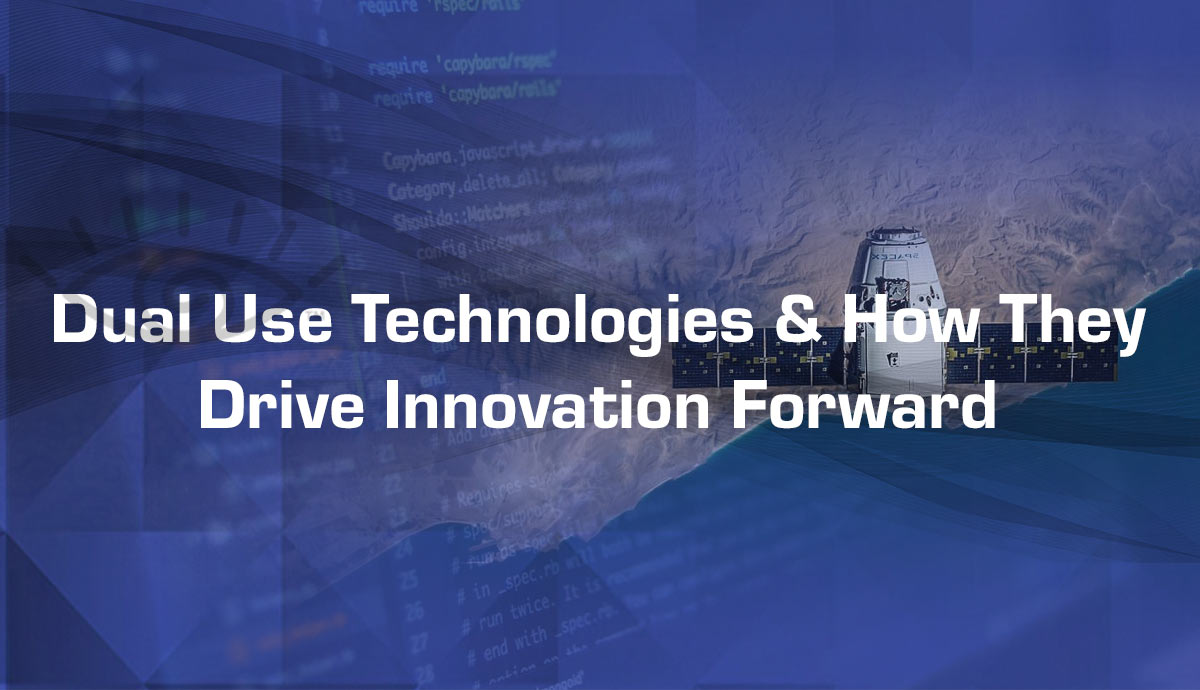 Dual use technology is technology that can be used for both military and civilian purposes and has been a major factor in America’s success as an economic power. When the United States first began to dominate the world’s economy, it was in large part due to a series of inventions in the late 1800s and early 1900s that brought about the rise of new industries and companies.

For example, the Internet was developed by the US Department of Defense to decentralize US communications in the event of another world war, but it is now a key part of everyday life for average Americans. The Cold War that necessitated the Internet has been over for a while now, but the United States needs to realize that the world is on the brink of another technological revolution and cannot sit back and hope that its current technological advantage will last forever. America’s defense industrial base needs to be re-awakened for future technological innovation on par with what took place back during the Cold War era (when the US invested heavily in military research and development).

The History of Dual Use Technologies

The U.S.’s policy on ITAR (International Traffic in Arms Regulations), began with President Dwight D. Eisenhower who focused on the U.S.’s lack of control over nuclear weapons materials and technology.

With the implementation of ITAR, the U.S.’s policy of controlling exports of certain technologies, companies can no longer export some products and services. Such items are known as “defense articles” or “defense services.” While ITAR has its roots in nuclear non-proliferation efforts, it now covers a broad range of technologies. The U.S.’s role in enforcing ITAR has put it at odds with other nations, mostly China, who oppose ITAR’s enforcement citing its extraterritoriality. Given ITAR’s dominance in dual-use technology, it becomes the first point of reference when it comes to controlling exported technologies. ITAR’s authority later expanded to cover missiles and rockets under President John F. Kennedy. Later in 1976, the Congress expanded ITAR to include most defense articles and services.

The U.S.’s policy on dual-use technology began when Congress passed the Export Administration Act in 1979. It gave the President control over exports for national security purposes by classifying broad categories of items as “dual-use,” which was defined as items providing both civilian and military value. This codified policy paved way for a higher flexibility in controlling certain technologies while allowing other technologies, such as supercomputers, to be freely exported.

The U.S.’s policy on dual use technology has changed multiple times since the EAA was passed in 1979. The Export Administration Amendments Act of 1985 expanded the President’s power by allowing him or her to classify items as “significant military equipment” (SME) if they were deemed vital to national security and then control them alongside items designated as defense articles. The Reagan Administration’s Department of Commerce, Bureau of Export Administrations (BXA) also expanded the President’s authority by giving him control over non-military items that would make them militarily useful.

The Bush Administration’s Export Control Act of 1992 further modified the EAA by allowing for greater coordination between the Departments of State, Commerce and Energy in controlling exports. This law also expanded penalties for violating ITAR by increasing civil fines to up to $500,000 per violation. The Clinton Administration followed up with the National Security Decision Directive (NSDD) 189 in 1993. This directive gave the Secretary of Defense the authority to determine whether an article or service would require State Department control.

The Bush Administration’s Export Control Reform Act of 2002 implemented more comprehensive changes to export controls by promoting guidelines based on national security rather than a product’s technical characteristics. This was done to provide more flexibility in licensing and enforcement while also refining the Departments of State, Commerce and Energy’s roles in export control.

In addition, the Obama Administration built upon the Export Control Reform Act with the Export Control Reform Initiative which implemented further changes to ITAR by placing 15 categories of equipment on different lists depending on their national security significance. This initiative further devolved the power of export controls to the Commerce Department while also providing greater penalties for violations.

The U.S.’s dual use technology policy has had mixed results in terms of protecting national security, America’s military, and economic dominance, but it proved effective specifically in arms control provisions. ITAR has gone through multiple iterations and while the policies behind it have changed, its overall goal remains to protect America’s national security and military dominance.

The Export Administration Amendments Act of 1985 and Export Control Reform Act have all promoted arms control by labeling certain technologies as dual use which would then prevent illicit trafficking. In addition, the United States successfully prevented American companies like Defense Distributed from publishing open-source firearm blueprints in 2013 by holding the company to ITAR guidelines. For instance, Russia and China have used U.S. dual use technology as a bargaining chip when negotiating arms control treaties under international law.

The advancement of dual use technology fueled by defense R&D funding and a robust military industrial complex led to major advancements in American economic dominance. The United States is the world’s largest exporter of weapons. In 2020, the U.S. arms exports totaled about $9.37 billion. Therefore, dual use technology has also been a major factor in America’s success as an economic power.

Semiconductors are another good example of how American defense R&D funding has driven commercial technology’s success. The first semiconductor was developed in America for use in military applications during WWII. This device would eventually lead to the creation of Silicon Valley. And, in many ways, semiconductor technology can be applied to both military and civilian uses. America needs a new space race in order to re-awaken its defense industrial base, which will be crucial for future technological innovation and economic growth. Why? Because the US is at an economic disadvantage if it isn’t the first to be able to develop new technology.

It is also important to keep in mind that technological innovation has its costs too. For example, nuclear weapons development led to radiation sickness for some workers at the Manhattan Project Site in Oak Ridge, TN. The nuclear bomb and radiation sickness reflect how dual use technology can adversely impact society in ways that military leaders don’t always anticipate. Journalist, business leader, and author Peter Theil once said, “We wanted flying cars; instead we got 140 characters.” It’s true that many technological advancements in recent years have been in the arena of consumer technology. We can all access most information via our mobile phones, but we haven’t cured cancer or been to Mars.

However, technological advancement isn’t just about creating new devices that are fun to play with on our phones. Near-peer conflict has occurred in the recent past and will likely happen again. America’s defense industrial base needs to be re-awakened for future technological innovation on par with what took place back during the Cold War era. The Soviet Union collapsed because of their unsustainable economic system rather than a decisive military defeat. The United States spends $715 billion on defense each year, yet only a small percentage of that ($30 billion) is spent on research, development, and testing (source: Federal News Network). That’s not a lot when you consider that the next generation of America’s military needs to be built on the back of US cutting-edge software, artificial intelligence, and automation as well as its soldiers.

The US can no longer afford to rest on its laurels, or it risks losing its competitiveness in the technology sector. This will require a change in mindset, away from a country that has been at war against terrorism for 15 years and toward a country that is once again willing to take on the challenge of technological innovation. Therefore, the United States can no longer count on being an uncontested power, and it is time for America to start gearing up for unpredictable near-peer conflict. This may mean that defense spending must increase, and private enterprise must take a more proactive role in developing technologies that will give the United States the upper hand in future conflicts.

This is Kenn Leuzinger. Thank you for taking the time to read my blog post. Please contact me if you want to have more of a discussion on this topic. 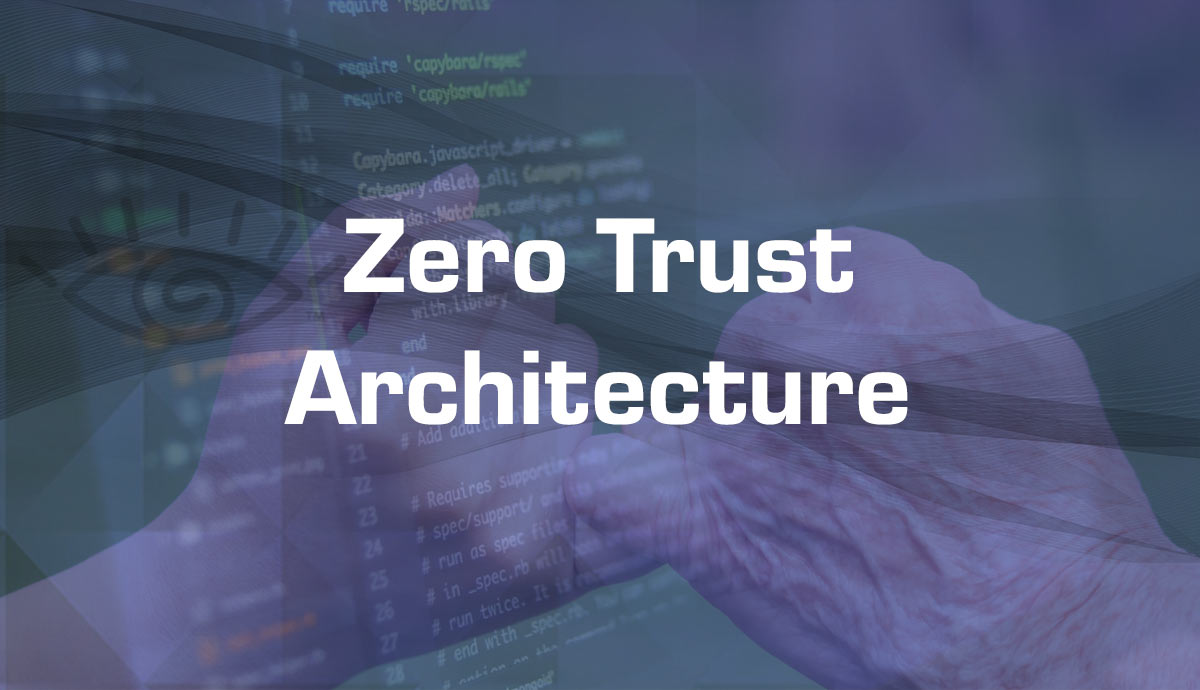 Dual Use Technologies and How They Drive Innovation 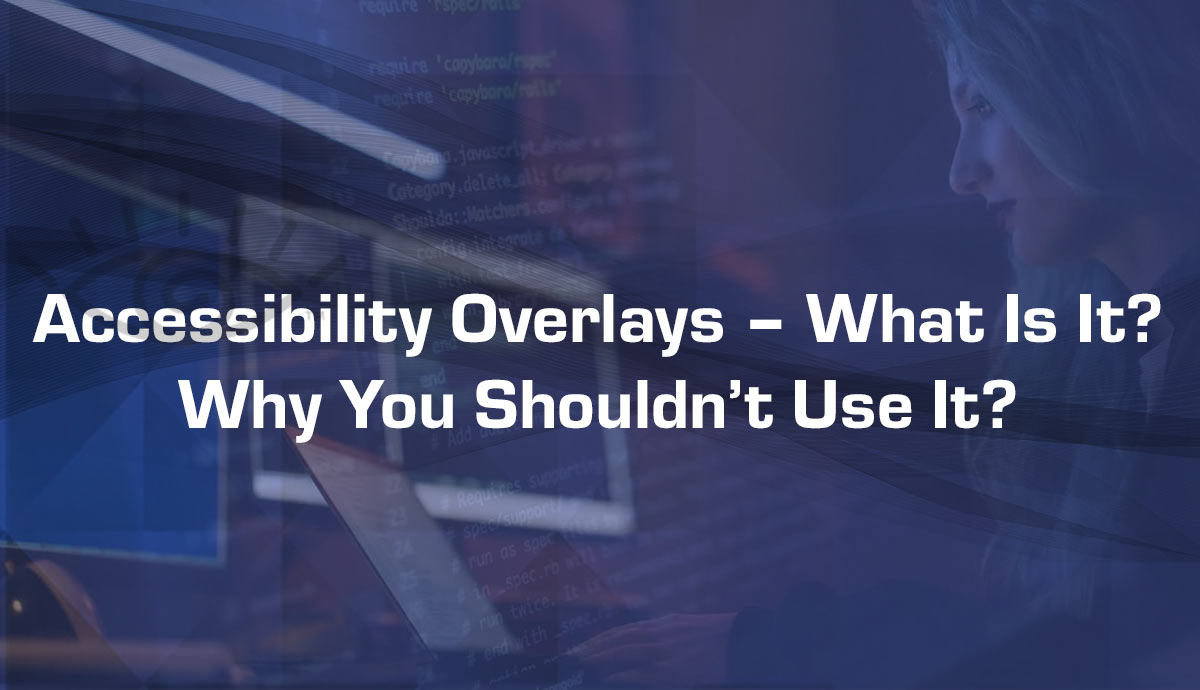 Accessibility Overlays – What Is It? Why You Shouldn’t Use It?

Many advocates have pushed organizations to make the […]
Read more 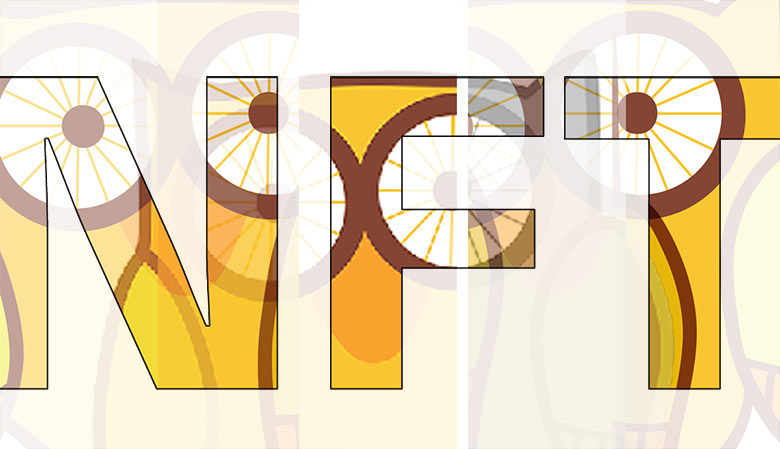 NFT’s – What Are They? How Do They Work? How can We Fix Them?

The concept of non-fungible tokens (NFTs) is relatively […]
Read more

C-Hear is committed to providing a website experience that is accessible to the widest possible audience, regardless of technology. CHIF technology aims to comply with all applicable IPTC and WCAG 2.1 accessibility standards.

If you experience any difficulty in accessing any part of this website, please contact us by emailing support@c-hear.com or calling 800-760-0620.